I have been involved in performance of one kind of another since the age of 5. This has been as performer for many and varied companies, tutor at Kent Youth Theatre, director of productions involving purely youth or a mixture of age ranges, or anything backstage including a starring role as a thrower of snow in the performance of Hiss the Villain at the Anchor pub in Faversham – a high point. If I had to highlight one role in particular, it would be that of Sister G in the New Vic version of The Hunchback of Notre Dame. Thanks go to Bob Lacey for that and a host of other wonderful experiences on stage while we lived in Faversham. This is my third year as chair of the Arden Theatre and, although recently it has been challenging with the current covid situation, not only have we continued to improve and develop the theatre but also there are some exciting projects on the horizon the most exciting of all being the new extension. I would like to thank everyone who has continued to give their time and support to the theatre and look forward to continuing working with you all in the future.

Director - Actor - Writer - Producer Richards dramatic interested commenced while he was at school at the age of 15. He and his friend wrote film scripts and made films with a group of similar minded friends, teachers and professionals. After a long gap of involvement he refreshed his interest in the dramatic arts by studying for a degree in Movement Studies and Drama. This led to a deeper involvement through directing plays, acting and making more films in the late 70’s. A teaching career soon followed and quickly he was promoted to Head of Drama at a Canterbury School. Soon after the promotion and following hugely successful productions at the school, Kent Youth Theatre was formed by Richard. He remains Director of KYT to this day. Alongside the development of KYT and drama at his school, Richard, his wife Jo, and their children Hayley and Tom, became involved in the local amdram scene in Faversham. Performing in the garden at the Anchor, the Alexander Centre and the Arden Theatre became the norm for the entire family. Richard is now a committed Trustee of the theatre devoting much of his already busy life in the promotion and development of it, within and for the community.

Joan joined the Arden Theatre as a member round about 2003, to support her sons who were both acting members. She was elected to the committee soon after, and after taking part in some play readings, caught the acting bug and took the role of Juno in The Tempest. Her next role was the Vegetable Fairy (the good one!) in the panto. She had never acted before, but was used to the stage as a singer, accordionist and girl band member. Also the leader of a Balkan Dance Group in London. After the Tempest, she has had a wide variety of roles at the Arden, all of which she has enjoyed. Joan also took on the costume store, when the previous lady no longer wished to continue, and with several helpers has managed to produce costumes and props for the plays. She has remained on the committee and like the other members she puts in a lot of work to ensure that our theatre continues to be a successful and happy one, and is proud to be a part of it. 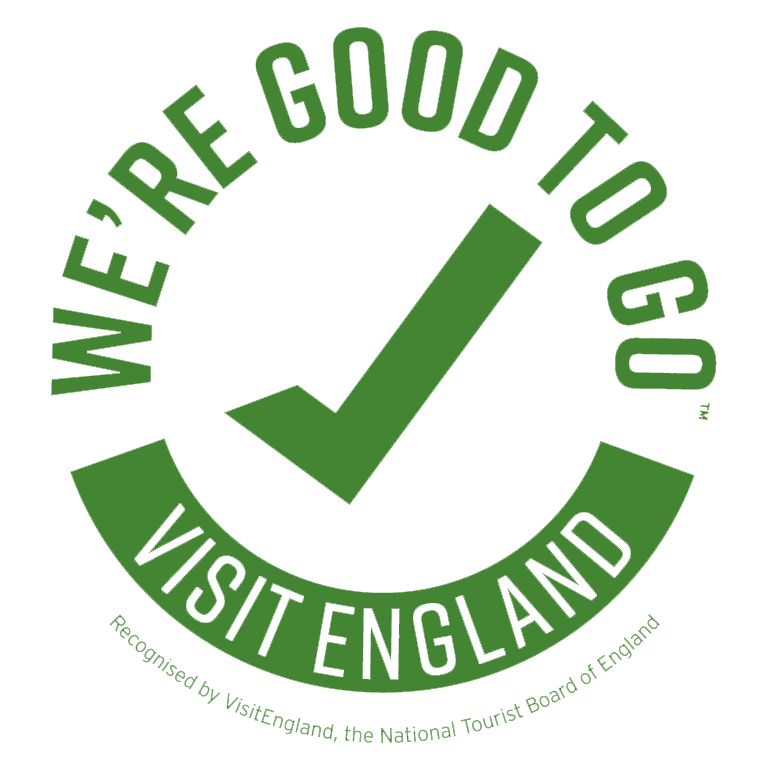 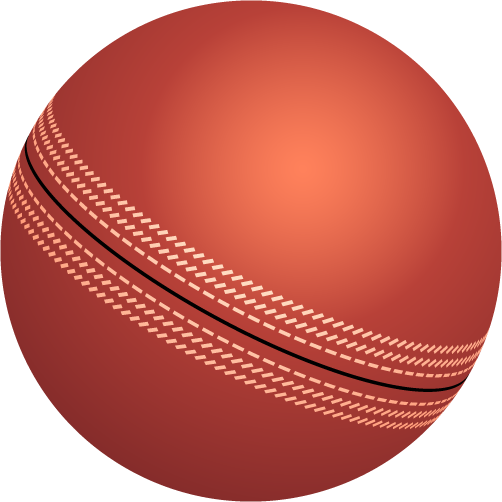